Any member of the bar who currently practices in or near the world of torts involving personal injury probably knows that the academic “flavor of the month” that many practitioners labor over is the extent of the right of reimbursement that a qualified, self-funded ERISA health plan may have on any potential claim. In fact, in the current climate, many practitioners lament that the laborious undertaking of getting to your client’s favorable judgment is only the first step in a case. What follows is a painstaking negotiation process with the various lien holders. And thanks to the United States Supreme Court, the lien with the most severe potential impact on a plaintiff’s recovery is the self-funded ERISA lien. 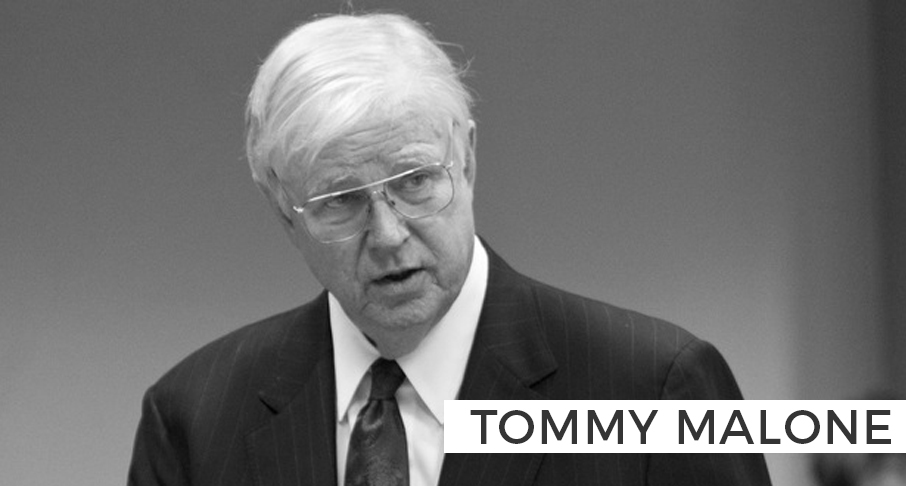 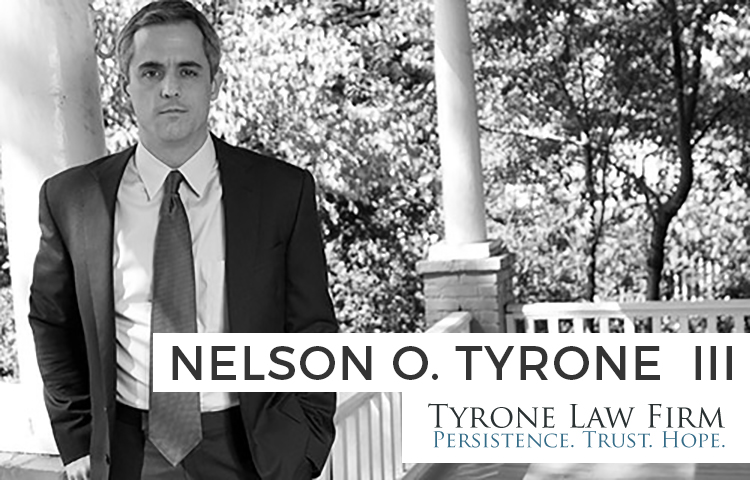 Our firm recently had success in a birth injury case in Gwinnett County, Georgia. In that case we represented a family against the labor and delivery team that delivered their daughter and the hospital where they worked. Following her delivery, their daughter was diagnosed with Cerebral Palsy. The term “Cerebral Palsy” refers to several different kinds of permanent brain injuries that occur before, during, or shortly after birth. Victims of Cerebral Palsy can suffer a variety of symptoms including: limited movement, speech difficulties, learning disabilities, visual problems, hearing problems, and epilepsy, seizures or spasms. She suffered from many of these. By the time of trial, she was a ten year-old who suffered grand-mal seizures, had limited use of her right arm and leg, and whose intellectual development had stopped at the level of a three year-old.