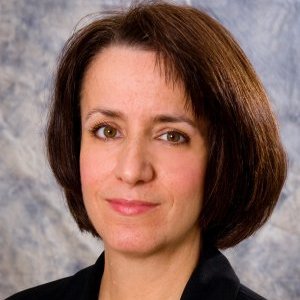 Kim White has 27 years experience as a Litigation Paralegal. She earned a degree in Paralegal Studies in 1982, worked with Henson & Henson in Greensboro, NC and relocated to Atlanta in 1984 where she began working at an insurance defense firm, then known as Fain, Gorby, Reeves & Moraitakis. Kim remained with that firm until 1994 before beginning a 15-year freelance career in which she assisted many prominent plaintiff and defense firms in Metro Atlanta as a medical/legal ghostwriter. As a freelancer, she worked for a number of local firms including Alston & Bird, Mills & Moraitakis, Gorby & Reeves, Long Weinberg and Fain, Major & Brennan. Her specialties included motor vehicle, trucking, premises liability, products liability, medical malpractice and pharmacy malpractice.