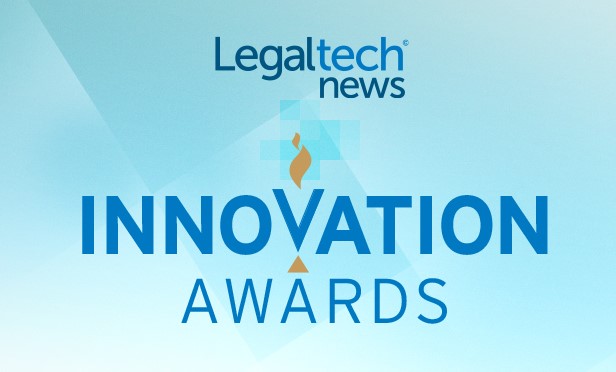 CaseMetrix was recently honored as one of three finalists for “Best Research Product” at the 2015 LegalTech Innovation Awards! The awards ceremony was held July 14, 2015, at the City Club of San Francisco in conjunction with LegalTech West Coast, the premier legal technology event of the year. Co-founders Alan Pershing and Kim White attended for CaseMetrix. Over 2,000 attendees were present from around the world at this year’s conference, including 150 cutting-edge technology vendors in the legal industry.